I have a client who uses gmail sendmail on the server to get nightly status reports, and to flag when certain data gets updated. It's a minimal number of emails (<50 a week) and all internal, but critical.

Gmail just changed their policy to no longer allow "less secure clients" to send emails, which includes Filemaker. Here's a great video about it with workarounds: 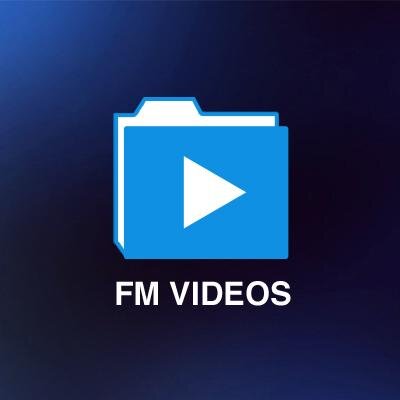 @FileMakerVideos
Google is disabling Less Secure App access to email at the end of this month. If clients are using this to send or receive email, they will need to change their integration to use OAuth. Check out the future live stream schedule at: https://t.co/VPOiNYI7I5 https://t.co/nzxqBhGPzU

Amazon SES - One school I tried this with worked, the other was rejected for some unknown reason.

For other clients I just set up Amazon SES and relayed it through an email... but for some reason Amazon rejected my application to have SES for this email, claiming it "could negatively impact Amazon"... and said they can't provide any more details.

Failing scripts on SiteGround email hosting
I have a script called Email_JSON where I pass in $to $subject $body and it sends the email. All SMTP settings are done in this script.

I have a second "launcher" script which performs Email_JSON twice, once locally (which runs correctly) and once on the server (which returns an error 1636).

Based on what I found online a 1636 error is a "proxy configuration error"... and I need to "change my windows settings" but no one seems to know what that means.

Has anyone gotten this to work somewhere else? If someone has an affordable email host I can set it up at I will.

I have used office 365 (which still supports SMTP) for programmatic emails and also my own Linux server. Both options have worked great for a long time.

See SMTP Server for FMS suggestions - #19 by menno for information on how to still use Google.

Thanks. IT for the district won’t allow that.

how did you try if it works from FMServer? I had issues and couldn't get the test succeeding within the admin console after gmail changes at beginning of Jun 2022, but to my surprise the server sent me an email error notification later and since then it works again.

@FileKraft Odd... if it breaks again I recommend Office 365. It worked great. It just stopped sending emails last week from two of my applications (hosted with 2 different hosts)...

The OAUTH2 stuff is too much pain for too little reward (for example, manual user token entry from browser, etc.). In my view, it's more important to encrypt the email end-to-end. With strong passwords, 2FA, etc., and RSA techniques applied, I think SMTP will be a good solution for a long time. I know some disagree, but there you are.

Have a good one!